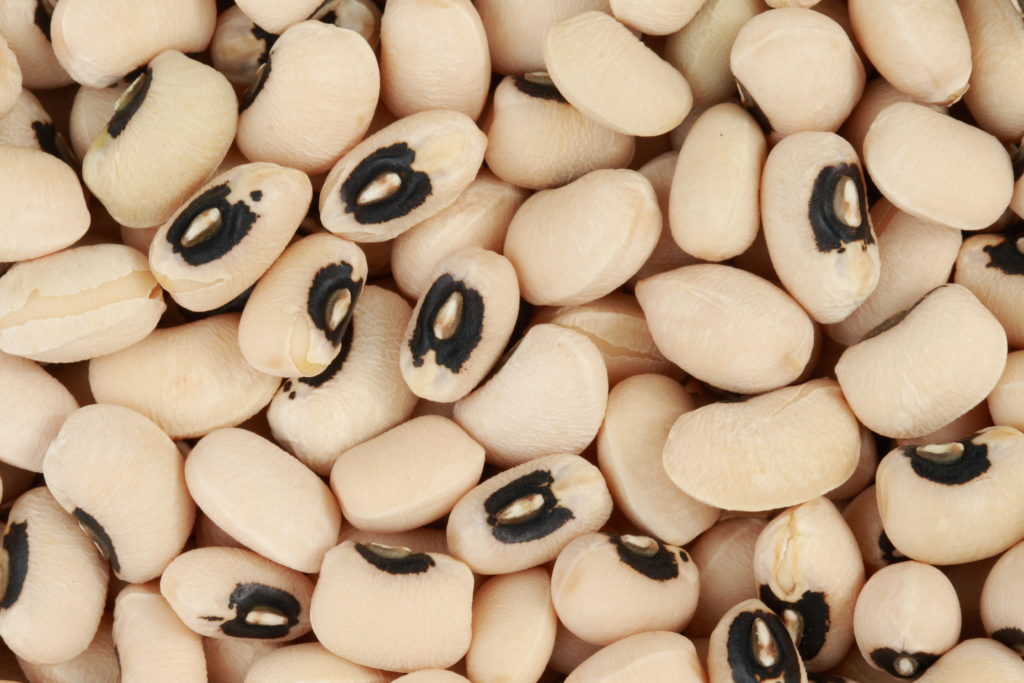 Southern peas are true beans, or legumes, and are different from the garden or English peas you get at the grocery store. These garden peas only grow in the transitional seasons of fall and spring in our area where southern peas thrive in brutal heat, overbearing sun, and poor soils. The southern pea’s status as a legume means a symbiotic relationship is formed with bacteria to fix nitrogen, which is a boon to the plant in poor soils and a nutrient boost for crops that follow.

Sow southern pea seeds directly after the last frost, usually around April 15 in central North Carolina. Southern peas can excel in the areas of your garden bed where other ornamentals or vegetables fail. Once the plants begin bearing—anywhere from 6 weeks to 4 months after planting—they will bear until the first killing frost. Southern peas blanch and freeze beautifully and you can also dry them. If you can’t put any away, you can make a few large harvests then till the plants under to improve the soil texture further.

As with many other cover crops, be sure to kill, till, pick or otherwise remove all pea pods to keep them from germinating again the following spring. I’ve worked with a grower who used southern peas as a cover crop 3 years ago and they are still finding volunteers in their fields now! For more information, see this article from University of Arkansas Extension.